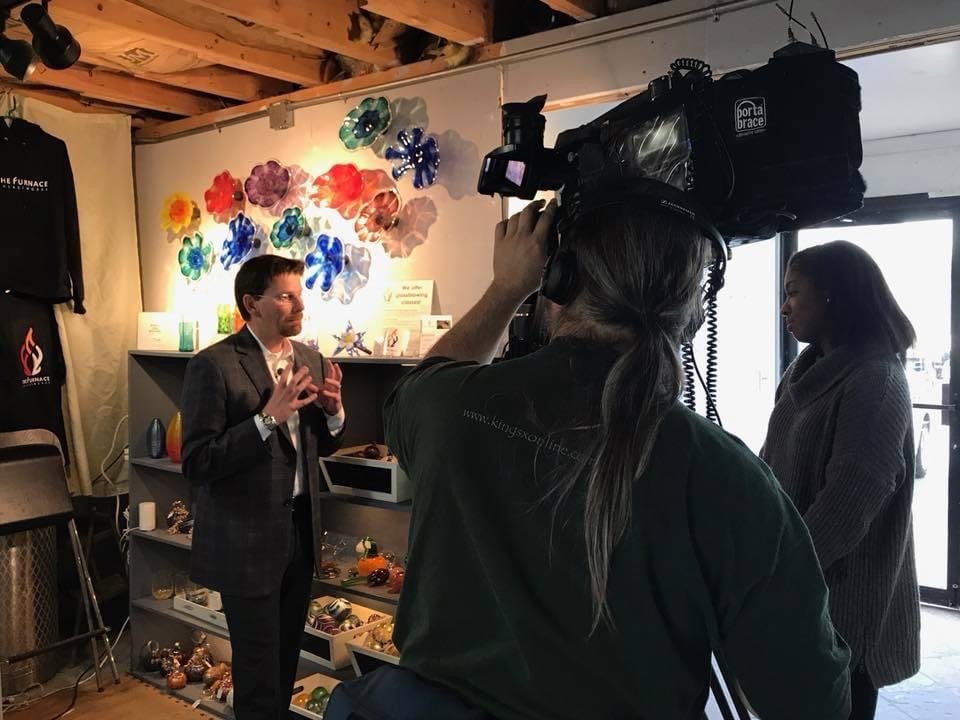 The Post 1 Foundation’s goal was to commemorate the 100th Armistice of World War I with a poppy art exhibition and honor Coloradoans who did not return from war-torn Europe.

The glass red poppies were created in partnership with world renown glass artist Dale Chihuly and Chihuly’s Hot Shop Heroes, a Veteran glass blowing program in Tacoma, Washington at the Museum of Glass.

The glass poppies were displayed locally and around the country. The first display was the Museum of Glass in Tacoma, where they were handcrafted by Veteran program students. The poppies were displayed at VFW Post 1’s Veterans Art Gallery in Denver and during Post 1’s First Friday Art walks, which had more than 6,000 viewers of the glass flower exhibit. During the 120th National VFW Convention Kansas City, MO, 100 poppies from the original exhibit were on display.

The poppy exhibitions concluded at the Denver Botanic Gardens with an installation in the visitors’ pavilion indoor pond in 2018 from October to November.  On November 11,

2018, a closing ceremony featuring local art by Veterans, keynote speakers and community members commemorated the 100th Armistice of World War I. At 11:11 on 11/11, a Buckley Air Force Base Airman played Taps to honor Coloradans who did not return home from WWI.

Overall, the art project was a success. It provided a unique opportunity to educate our community via art on the founding of the VFW in Denver, educate our community on WWI and the significance of the commemorative nature of the flower art exhibit, while bringing awareness to a long-forgotten global war and Denver’s role in it, and highlighting the artist expressions of our local Veterans. 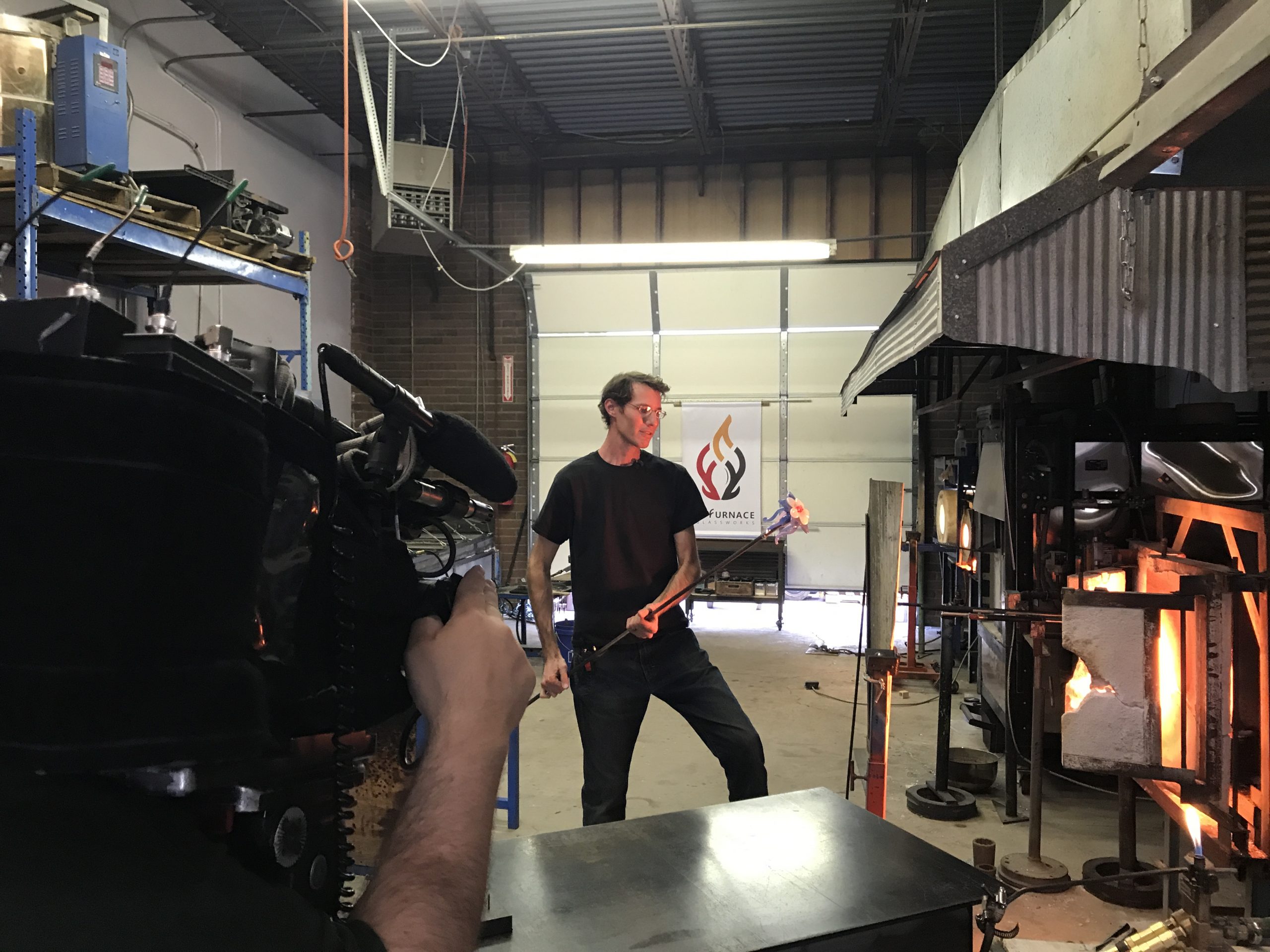 Additionally, local Artist Corey Silverman, of the Furnace Glassworks, whose father was a United States Army Veteran, created glass Columbine Remembrance Flowers and each one had a unique name of a Coloradoan who did not return from WWI Europe.

Both the glass poppies and columbines were sold nationally with proceeds supporting the Veteran Community Center programs at VFW Post 1.

This project was possible thanks to the support of Bonfils-Stanton, Channel 7 News, Home Depot, the Colorado Freedom Memorial and an anonymous family foundation. 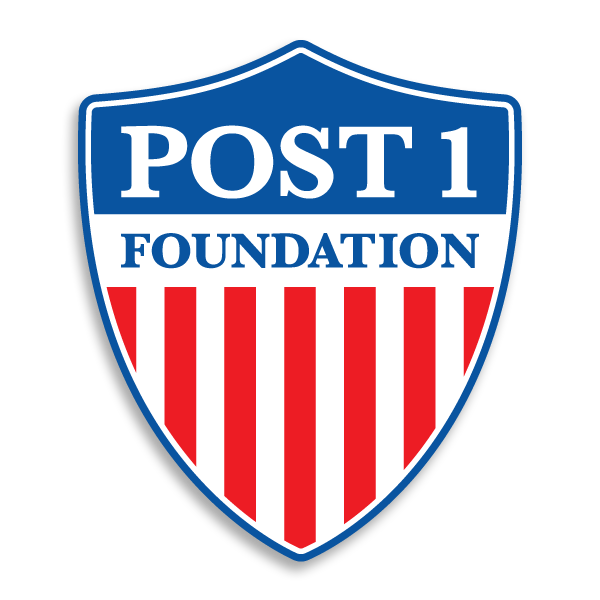